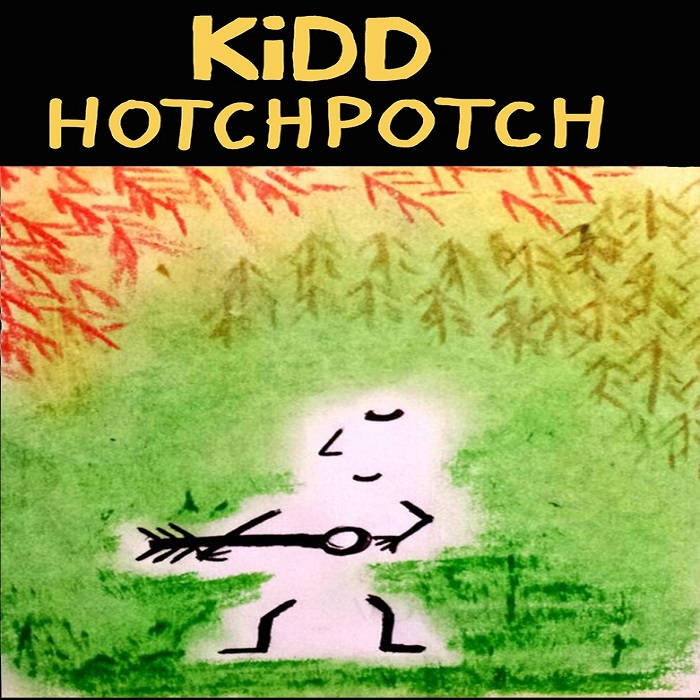 In 2010 after deciding it was time to replace his Grandpa's tape recorder with a (possibly older) desktop computer, KiDD set about getting to grips with the modern age and recorded a whole bunch of songs over a period of two years with varying results.

Hotchpotch cherry picks the best of his 2 albums and 3 ep's culminating in the perfect introduction to his work as a solo artist, and will be available exclusively on limited edition yellow coloured cassette.

Songs about luck, love, sleeping, weather, and misadventure in strange places, the fan of home recorded melodic pop music will not be disappointed!

We came from the last generation that got to own, play, share & record on cassettes. We've all made a tape for someone, so we've made a very limited 50 cassettes just for you.

Written and Produced by Stuart Kidd
Recorded at Woodside, Holland Heights and Rosy Lee Studios between 2010 and 2013
Artwork by Star Kid Utd
Mastered by Jim Lang

An independent label in the outskirts of Glasgow, The Barne Society operates as a cottage industry, producing and releasing music via The Barne Studio.

Bandcamp Daily  your guide to the world of Bandcamp

Exhumed and Gruesome's Matt Harvey checks in, with jams from Cannibal Corpse, Midnight and more